Before I get into it, I just want to note that this is officially post 100! Granted, there were a few small "update" posts, and at this point nearly a third of my posts are just 5 Minute Challenge posts (which I'll follow up with shortly). Still, I wanted my 100th post to be a bigger one, so here's a setting primer for Aquarian Dawn, which will be the setting for my local game which will hopefully be starting in the very near future! 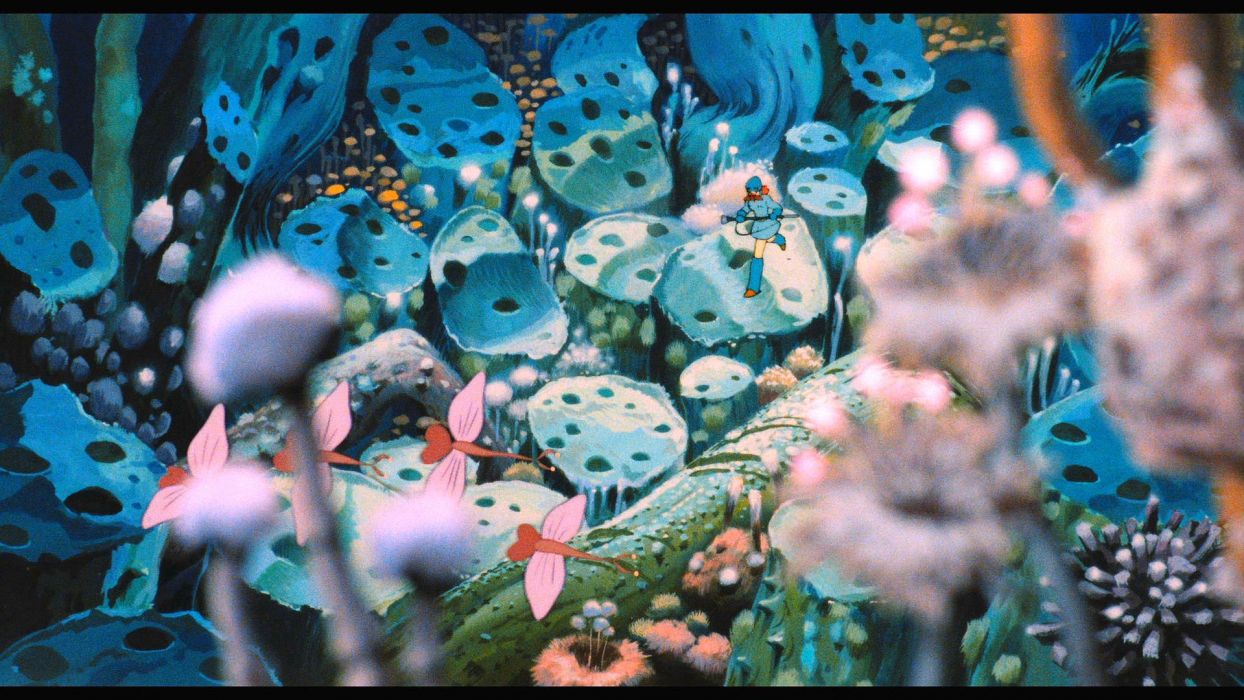 What is Aquarian Dawn?

Aquarian Dawn is a gritty fantasy setting, taking place several hundred years after a high-fantasy (or maybe even science-fantasy, who can say?) utopic era, the High Age, that gradually declined. The age of man appears to be coming to an end with the rise of the Aquarians, and humanity as a whole must contemplate its mortality, and everything that comes with it.

Arcane and divine magics have mostly been lost, and knowledge of alchemy is mostly in the minds of the fey. Likewise, most of the magical creatures have been killed or died off. Only recently, as the High Age has degraded so thoroughly, have the magical creatures begun to resurface, and these ones have become hard and mean as a result of their treatment by humanity towards the end of the High Age.

Then there are the espers (less affectionately referred to as mutants). They are humans, or less commonly members of one of the other intelligent species, able to intuitively channel magics or perform feats like the heroic warriors of old. Sometimes they even have unique abilities of their own, and inhuman appearances. It is believed that during the peak of the High Age, espers were ubiquitous, and that they were to usher the High Age civilization into godhood. As the High Age declined, so too did the espers.

The espers are not "hated and feared", per se. Most villages tacitly accept and even embrace espers for their abilities, and the services they provide as monster hunters and problem solvers. Even so, they are a constant reminder of what civilization once was and what it has lost. Communities and individuals quietly (and sometimes not so quietly) resent them, and as a result they often feel isolated, and driven to adventure. Nonetheless, some still believe that the age of humanity has not come to an end, and that any hope in humanity lies in the espers.

In regards to the other species, the remaining elves live in the forest and sea and have become more like animals than humans. Dwarves have gone to the caves, mountains, tundra, and other inhospitable places and have adapted in strange and alienating ways. Halflings lost their civilization and exist as nomads and refugees, and are stereotyped as thieves, assassins, saboteurs, and con-men.

The fey creatures; goblins, leprechauns, hobs, and the like, are all doing fairly well, all things considered. They have the largest number of artifacts from the High Age, and have retained the most knowledge from that time. If the fey of old were like the spirits of nature, these fey are like the spirits of science and engineering. Their knowledge and practices are not always correct, but seem to be effective just by virtue of the world believing in them. That being said, the fey are only as successful as the Age allows, and this Age is still young.


Who are the Aquarians?

The aquarians are a semi-photosynthetic, tropical-colored, humanoid coral species. They wear clothing made from their own filaments, which grow from their head or can be produced from the rest of their body, like a strong, silky web, or an externalized digestion system. Their society is true communism, and it works. They reproduce mostly through parthenogenesis. They have a three-lobed brain with semi-competitive / semi-collaborative personalities, and a continuous gender identity based on the contribution of the three lobes to their overall cognition. They pass their memories to their offspring as a dream-like form of cognitive immortality.

A more detailed description of the aquarians will be in a separate post.

Sometimes the themes of a setting or a campaign come out organically, but here are some of the intended themes for this setting. I'm sure many more themes will emerge as I bring this setting to the table, and probably not all of these themes will be realized at my table, but these are the things that inspired me to create this setting.


Anyway, I've got a few more posts for this setting lined up, and intend to write more as my game progresses. Hopefully people get where I'm going with this and find it maybe a bit more graspable than some of my other settings, which I acknowledge can get a little wild. I love high-concept gonzo science fantasy, but Phantasmos this is not!

Also, if you want to read more about Aquarian Dawn now, you can read my Intro Prose, which is most in line with this primer, or read about the Death Metal Crow for another facet of this setting that's a little less heavy but I think still consistent with the intended themes and tone of this setting.
Posted by maxcan7 at 9:45 AM