My old Superpowers (or Mutations) Weird & Wonderful Table is still one of my most popular posts (as can be seen on the sidebar), and there were a lot of cool ideas there, but it suffers from the problems of many of my older writings (and frankly many of my current ones still 🙃) of being overwritten, overly dry or "clinical", and not enough regard paid to gameability. I'd like to think I've improved on that front, so here's a new set of 50 superpowers (this is actually my third superpowers table if you include Cantrippers).
You may note some redundancy compared to previous lists (not including the superhero funnel posts since this is just an extension of that), but these are much more tightly written, and I tried to only use powers that would be gameable and threw in some that are less high-concept but still tickle my fancy for whatever reason.
These were originally posted on The OSR Pit and also The Cauldron, and most of them previously appeared in my last Superhero Funnel post. As much as I still really like the idea of a Superhero Funnel, I ultimately decided I wasn’t happy with the direction that my Superhero Funnel was going and realized I was going to have to scrap a lot of the work I had done, and so it sort of sapped my motivation for the time being, but I do hope to come back to it or something like it eventually. But for now, here's the list of 50 superpowers I created for it. 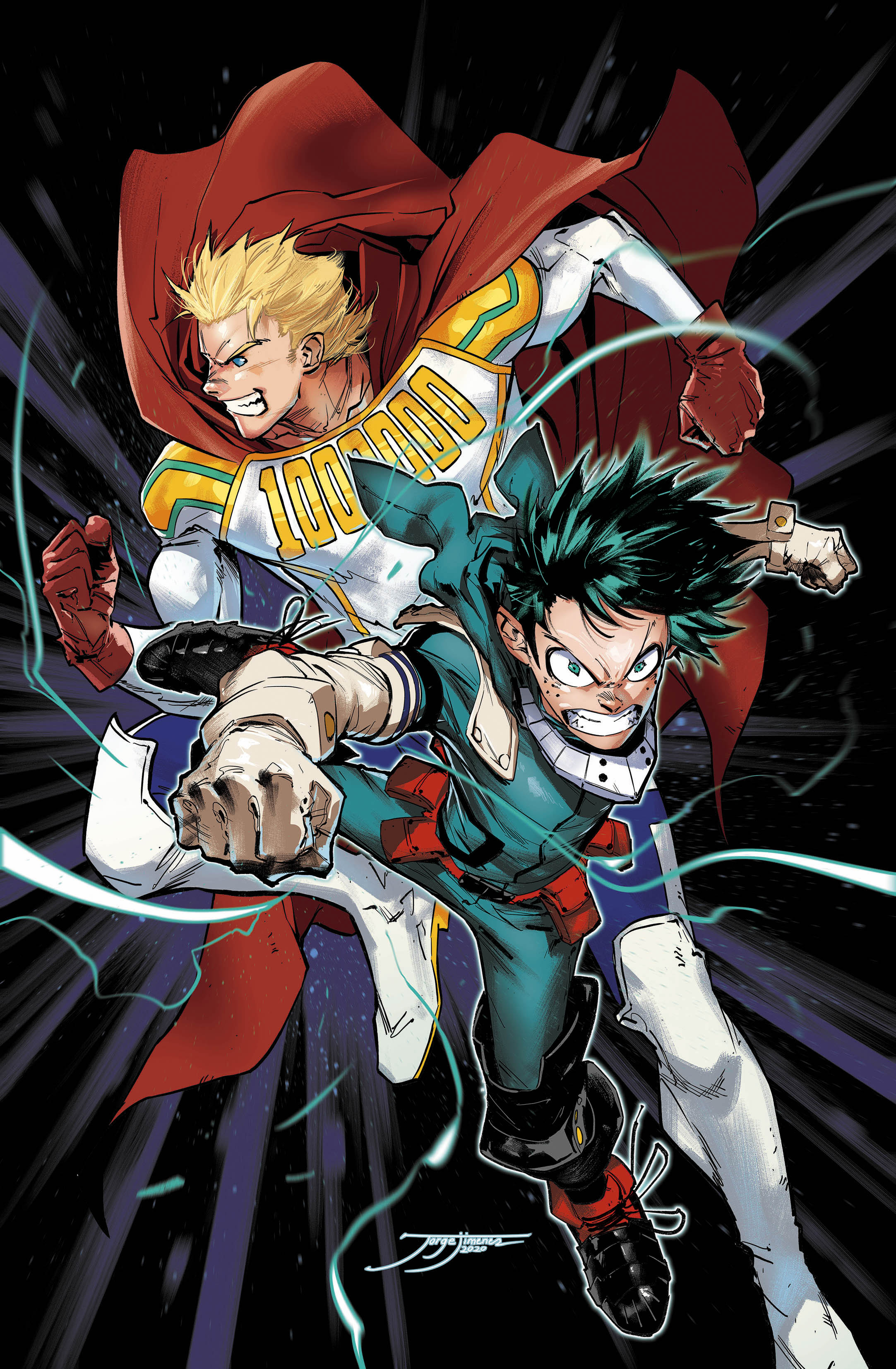 With Maximum Recursion Depth, or Sometimes the Only Way to Win is to Stop Playing, the first "issue" of the Maximum Recursion Depth "zine" published (drivethrurpg, itch.io), I've been thinking a bit about what to do next. This was one idea I had considered, but since it's no longer my top choice for an MRD2, if I even want to commit to an MRD2, I figured I'd share the idea for now. Maybe I'll circle back to it, but for now my head is going in another direction. Note that this draft was written at a time when I thought this would actually be MRD2.

Shared by Roque Romero in the Weird Places & Liminal Spaces discord server, felt appropriate here.
Maximum Recursion Depth, or the Beginning is the End is the Beginning
A standalone but cross-compatible game, that takes place in the same setting and explores similar themes, but where players are superheroes or other superpowered beings who aren't specifically Recursers and Poltergeist Investigators.
I am not subtle about my love for superheroes and the ways that superhero comics have inspired me creatively, and there are already a lot of superhero comics influences on MRD. I'm still glad that the original game is what it is, I think it's a more unique and personal vision. However, The Beginning is the End is the Beginning will probably be a more marketable/mass-appeal product, even if it's still tied into this atypical setting. I had considered just making this an expansion, but realistically, it is probably going to be a tough sell to produce more MRD content that requires additional purchases, I would be better off either keeping the expansions much smaller, or allowing them to be played standalone so that someone could purchase just one book if that's all they want, and in this case, I thought the latter was warranted, although I may do just expansion issues in the future, we'll see.
The core mechanics will be basically the same (again, cross-compatible), but the Karma system will work a little differently, and there will be some kind of superpowers list or superpowers generator process. In practice, it will probably be too rooted in the setting for someone to use as a generic Into the Odd-adjacent superheroes system, but ideally, somebody should theoretically be able to hack it for more generic purposes.
The Karma system will be inspired by that of FASERIP, but flipped on its head a bit to better reflect my interpretation of Karma in Buddhism, as opposed to FASERIP's more colloquial definition. PCs will make Heroic Attachments, Karmic Attachments that are more specific to Superhero issues, and can also adjust their Karma by altering the result of their Karma die on Saves, or by doing Superhero Stunts, or things of that nature. Superheroes are not capable of recursing (unless they are also Recursers...) and are generally at lower risk of becoming Ashura. Instead, the higher their Karma, the more powerful the threats they face, and if their Karma exceeds 6, a Major Threat Event occurs, like a major supervillain or arch-nemesis, or some kind of disaster. The Advancement system will be tied to encountering and confronting these threats, but there will be conditions tied to the Heroic Attachments, and if those conditions aren't met before the Major Threat Event is triggered, it will be significantly more difficult, and they may be more likely to become Ashura.
I think this ties in well with the overall themes of MRD, but also creates a good superhero arc baked into the game. It's somewhat inspired by Anyone Can Wear the Mask, which I had the fortune to play with Jeff Stormer himself. There will probably be some random tables players can use for generating these threats, and ideally, it should be structured so that I won't even need to include a Module in the book because the character creation process and the game itself naturally gear the story, although I may do so anyway. It's a little more prescriptive and genre-focused than I usually prefer, but as with ACWtM which is itself a hack of a game that is not about superheroes, I don't think this is so limiting that you can't do other things; at its core, it's still MRD, you could largely ignore the Advancement system and still have fun.
As is often the case with me, the subtitle of the game is multilayered with symbolism relating to MRD, but also an in-joke/reference to a superhero-related thing that probably only like three other people besides me will catch but if you're familiar with superhero stuff, maybe think about it ;).
I'll try to find a balance with the powers, between things that are a little more typical and grounded, with things more so rooted in the setting. Some possible origins / PC species I'm considering are the Deva (or regular humans with Dharmatic modifications), Agents of WORD, Nature Spirits, Mu Hosts, Rogue Poltergeists, Refugee Gods, and Dysfunctional Devils.
Posted by maxcan7 at 9:29 AM 2 comments:

Reminder: Maximum Recursion Depth is now available on drivethrurpg and itch.io check it out so you can say you were into it before it was cool
Not sure when this will get posted but I watched the movie on 10/19/21 and drafted this blog post on 10/20/21. Also, note that there may be spoilers. 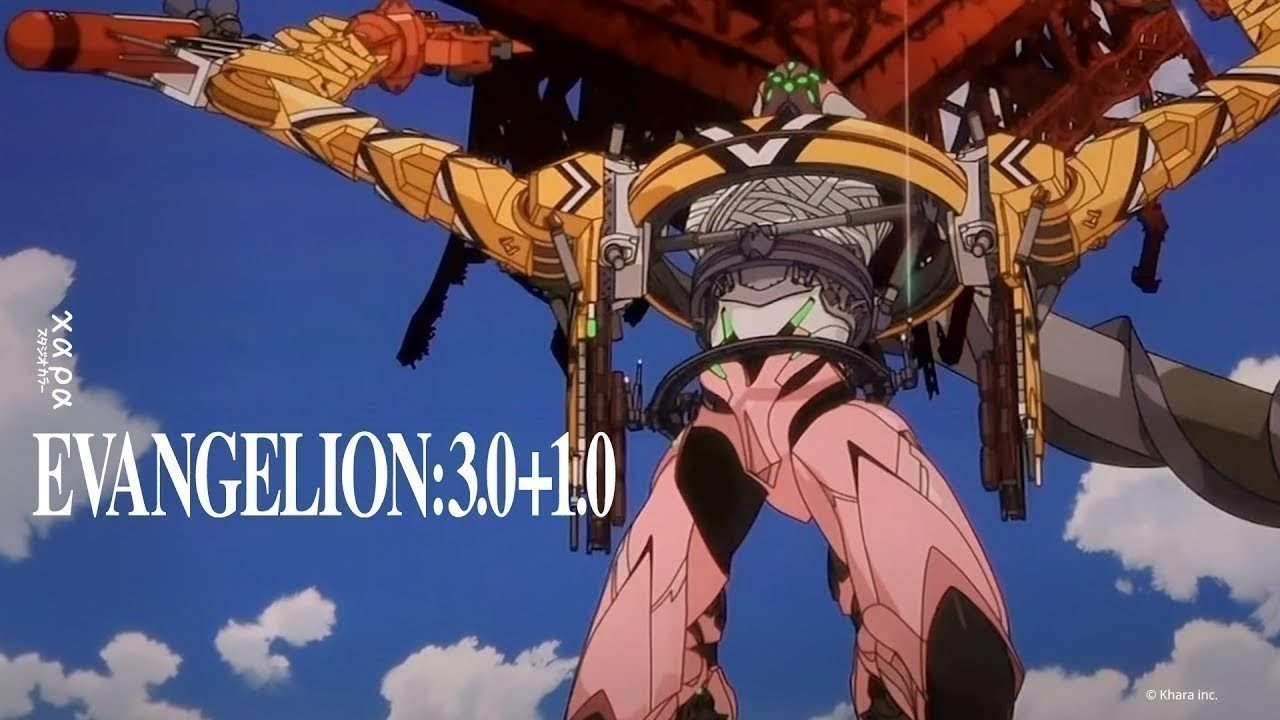