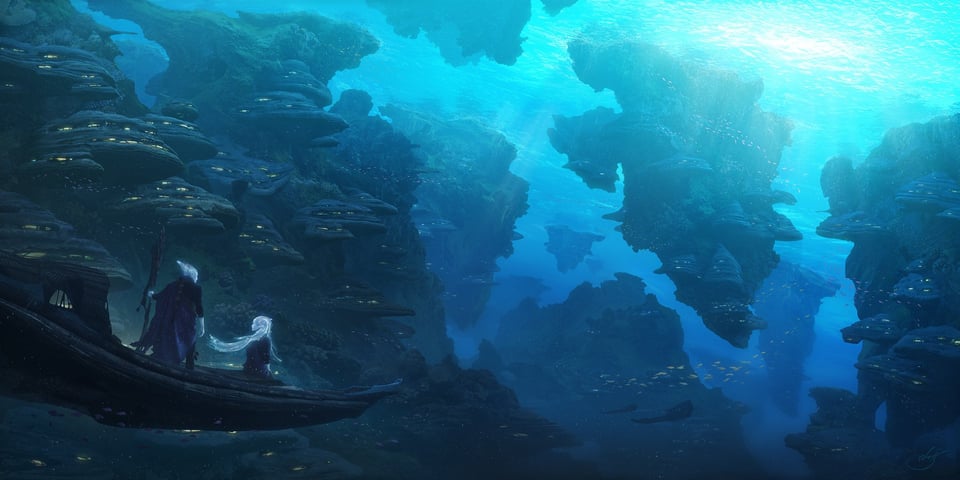 
NOTE: I used the altered rule by Anne of DIY & Dragons for the inhabitants, where 1-6 are from the original table, and 7-10 means uninhabited

Revelations of the Mononoke Princess Auto-Generators

I was really into hmmmarquis' OD&D hack: Revelations of the Mononoke Princess. It's a fairly simple hack that could probably be applied to other versions of OSR or bolted onto other relatively simple games, and is evocative of the classic anime movie Princess Mononoke. The Harmony / Ambition / Hatred mechanic reminds me of the Karma system from the Japanese tabletop RPG Tenra Bansho Zero, and the exploration of these kinds of themes is something I have been fascinated with for a long time. I actually have a karma game / setting idea of my own I've been sitting on, and this may be the inspiration I needed to go for it!

What I also like about this hack, in addition to it being simple and evocative of karmic themes, is also how the mechanics lend themselves to organic worldbuilding. The features of the Kami-Gods, Demons, and Great Forest Spirits flesh out the world and give players motivations, as do the curses, and one could easily build a campaign just from that.

Given how much I appreciated hmmmarquis' work on this, I decided to code up an automatic generator for it! From this, you can create 1st level characters, Kami-Gods, Demons, Great Forest Spirits, Benign Spirits, and God-Curses. In later versions I would like to make it more flexible, like picking specific classes or allowing higher level characters.

Generators for Revelations of the Mononoke Princess by hmmmarquis.blogspot.com


NOTE: Characters are assumed to be level 1, have HD of 1d6, AC starts at 9 and is THAC0, and stats may be modified by class. For Monk, AC assumes no armor.

I forgot to post about this sooner, but I wrote another article for HLG! This one is about rethinking "The Crawl" in tabletop RPGs, and how that design goal in the abstract can be applied to different kinds of games. It was inspired by my recent game Pixels & Platforms: The Platform Crawl RPG, my submission for DREAMJAM on itch.io. With that game, I took the base mechanics of Lasers & Feelings, generally considered a "storygame", but applied a design philosophy of retro-2D platformer videogame Stage-as-Dungeon to create an experience intended to be more like OSR. While it has undergone revisions, it is still definitely a work in progress, but I hope that people will check it out, play it, and provide feedback, or also use it as a springboard for their own Crawl ideas. 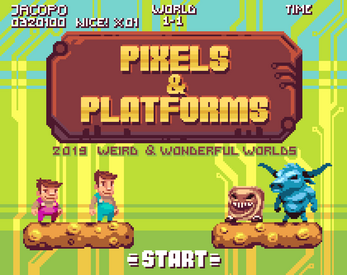