A list of Novelty "Superpowers". These mutants are no X-Men, but if you're clever, you might be able to put these powers to some use. This idea is loosely inspired by the Valiant Comic series Secret Weapons, about "Psiots" (basically Marvel Mutants) with unremarkable powers who have been brought together as a superhero team. So you could use the official Valiant Universe RPG / Cue System, or you could implement these powers into pretty much any other system or setting, since they're intentionally supposed to be minimally useful.

I thought "Cantripper" would be a fun name for them, since these are kind of like Vancian-magic Cantrip-level superpowers, and I'm always a fan of adding superpowers to an otherwise traditional fantasy setting.

These could just be a background element of the game, but I think it would be fun to build a whole adventure around them. You could go the narrative game route, which might be easier, but it might be fun to implement these powers in an already underpowered system like OSR, where the players will have to come up with really clever uses of their powers in order to survive. 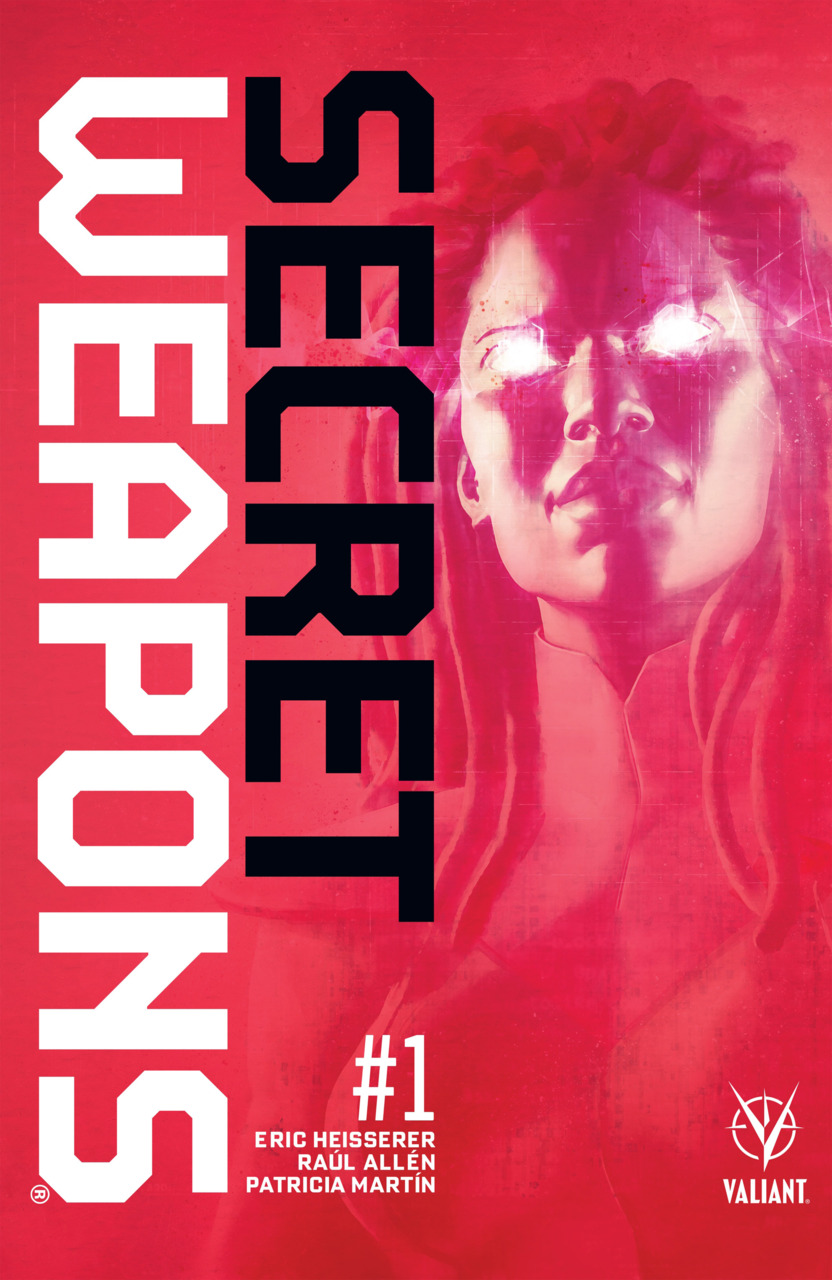