I saw this anime (originally a manga but I watched the anime) recommended on a tiktok (unfortunately can't remember where specifically anymore). I'm not gonna lie, I went in with low expectations, expecting it to be a slog to get through at the very least, or extremely offensive at the worst, but I was actually pleasantly surprised on both counts. It certainly is of a time and place, but all things considered I thought it handled the issues surprisingly well (obviously I am hardly an authority on the matter though so take what I say with a grain of salt), but more importantly, it was just a really fun and enjoyable show, I liked it so much I ended up practically binging it.
So I've buried the lede, but Stop!! Hibari-Kun! is a 1980's animated sitcom about a "cross-dressing boy" (although in most regard she really seems to be transgender and I will use she/her pronouns), her yakuza family, and a boy, a friend of the family, who is living with them.
While many episodes do involve Hibari's gender at least in some way (much less so as the show goes on), Hibari herself is basically always in control of the situation, never in any real danger, always comes out on top, and it always feels like the audience is expected to be on her side- to the point that she will often wink and stick her tongue out to the audience in fourth wall breaking assurance. It has almost a Looney Tunes / Bugs Bunny kind of logic to it.
Her family largely doesn't understand her identity in critical ways and I can very much imagine that would be triggering for people, yet at the same time, despite being this traditionalist yakuza family obsessed with conventional masculinity, they ultimately are mostly accepting of her when it counts, on the occasions where they're kinda shitty to her it's usually about something else, and her grace in the matters feels more like a strength of her character than an implicit acceptance of those characters. There are subtle things, like how her youngest sister and one of the yakuza underbosses will refer to her with she/her pronouns and call her Hibari-chan instead of -kun. There is one episode where Hibari has a really sweet moment with her dad where he is more explicitly accepting of her and they bond; little nice things like that. Similarly, whenever characters treat Hibari poorly due to her gender identity, they are always painted as the butt of the joke or being in the wrong in the situation. Also, there are plenty of episodes, especially as it goes on, that have little to nothing to do with Hibari or her gender and are good on their own terms. 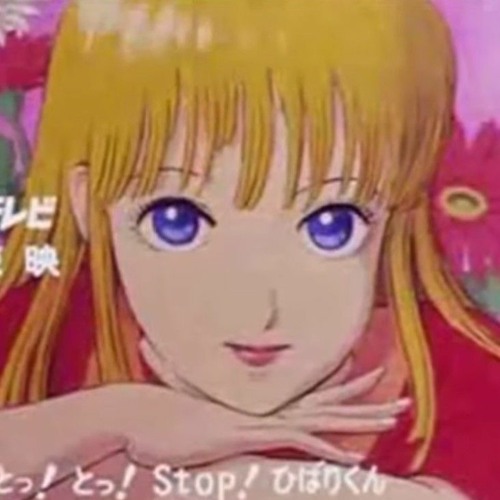 As for the situation of the sitcom; there's Hibari, her yakuza father, her three sisters (two older, one younger), and Kosaku who is Hibari's age, the friend of the family who is living with them because his mom died, and then various ancillary characters like school friends, bullies/rivals, yakuza henchmen, etc. Only her family, Kosaku, and the yakuza know that she is a "cross-dresser", at school she identifies as a girl and in fact she's the most popular girl in school. There are sometimes plotlines where her identity is threatened to be exposed, and I think it's handled about as well as could be hoped for what is not an ideal plot pivot point from a modern perspective, but ya at least imo it seemed to be mostly handled well. Also, that becomes much less focal as the show goes on.
Episodes often involve episodic or slightly-serialized romcom triangles or quadrangles, typical teen sitcom type stuff. There's a bit of a will they / won't they with Hibari and Kosaku. His inability to confront his own ideas about gender and sexuality, again, could be triggering, but I think the show does a good job of framing things in such a way that the audience is not meant to sympathize with his "struggle".
The later episodes are not quite as good, at a certain point they kinda jump the shark, and over time it becomes less focused on interesting character drama and more on wacky hijinks alone which fell a little flat for me. I do appreciate though that many episodes are focused more on the side characters than Hibari or Kosaku, and some of the best episodes are not really about them.
In typical not-review fashion I'm not explaining this show well, but I just find it really fun and delightful. Hibari is a strong character, she's funny, she has that larger than life cartoon logic to her; even the situation aside it's genuinely a fun show, and I also hope people find the character to be a powerful and suitable symbol and don't find it offensive or hurtful, or can enjoy it independent of that, just for what it is, a fun show. 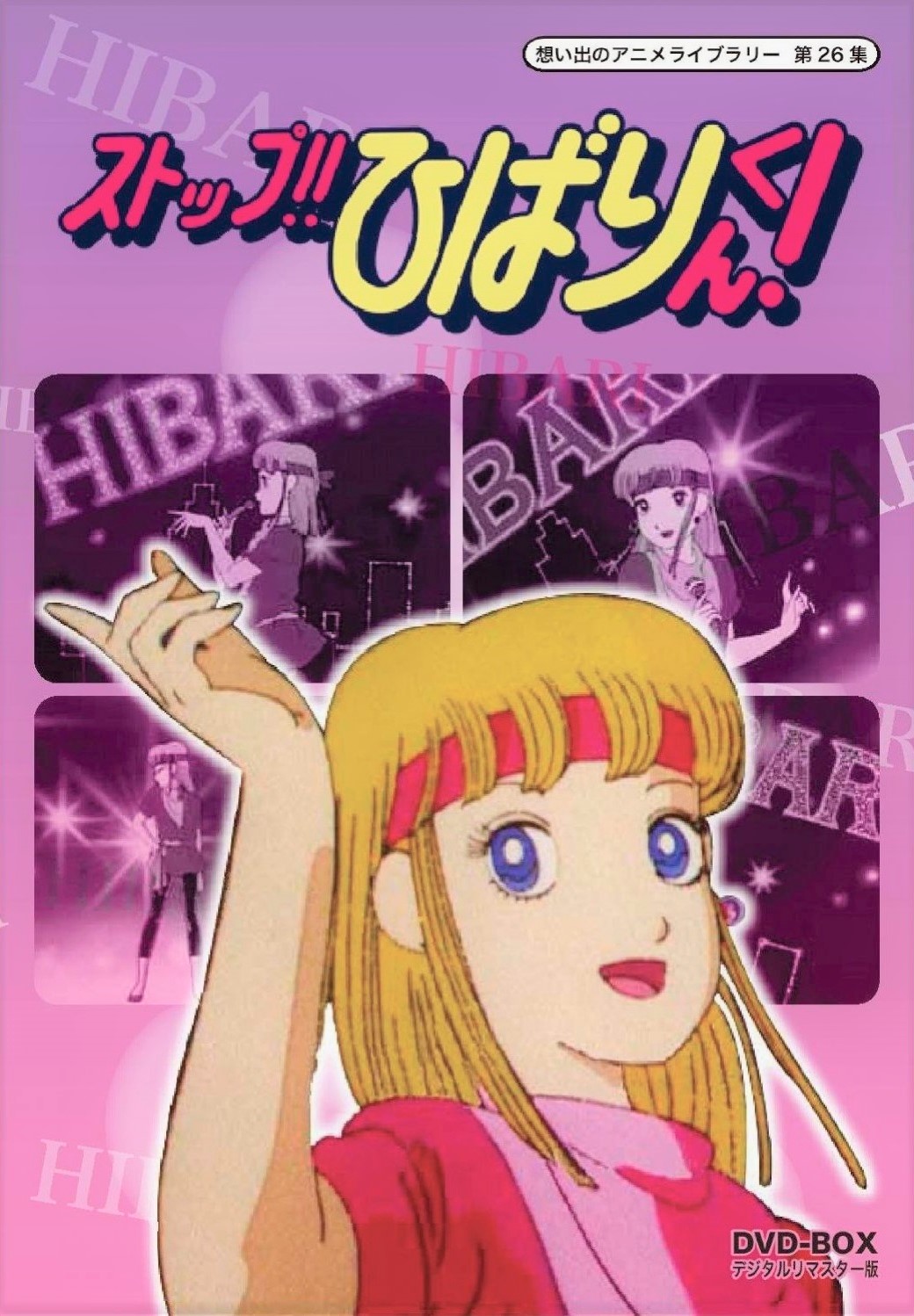