Tunnels & Trolls (TNT) is a really simple game that I like quite a bit. I don't want to over complicate the game because it doesn't need it, but I do think it lends itself well to little OSR-like hacks. For instance, I'm working on rules for massive combat called the Mechs & Monstrosities Hack.

The warrior / rogue / wizard types in TNT are already pretty all-inclusive, but I thought I'd try my hand at designing an additional character type that fills a unique role or has a unique feel. I don't think it's adding anything that couldn't technically already be done in TNT, but hopefully it's interesting enough that people want to try it out anyway.

As with most of my stuff, due to lack of opportunity, this has not been playtested and will likely need playtesting, but hopefully it's a decent framework for what might be a functional character type. 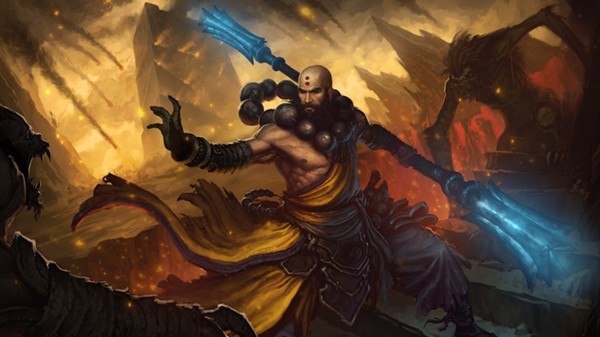 Some mystics are extravagant; they wear exotic outfits and carry talismans. They often preach the divine or the occult, whether they believe this is the source of their power or not, and draw the attention of others like moths to flames. When they walk into a room, heads turn. Their very presence demands recognition. Rich or poor, native or foreign, they have an essence, a charisma, that transcends socio-cultural barriers. Their bodies may be unassuming in appearance, but they can channel their mental energies into potent psionic force.

Other mystics choose a more austere, ascetic life. They revel in manual labor, channeling their disciplined minds to strengthen their bodies. They are wise-men; they do not demand attention when they enter the room, but when they speak, others listen. They are more so warrior monks than mesmerists or occultists, but their power essentially draws from the same place, from existential and epistemological analysis. Their orders may acknowledge the spiritual, metaphysical, or divine, but they are more concerned with ordinary affairs, or philosophies relating to individuals. Some believe that their powers come from an arcane or divine source, but to these mystics, there is no meaningful distinction between the self and these outside forces. 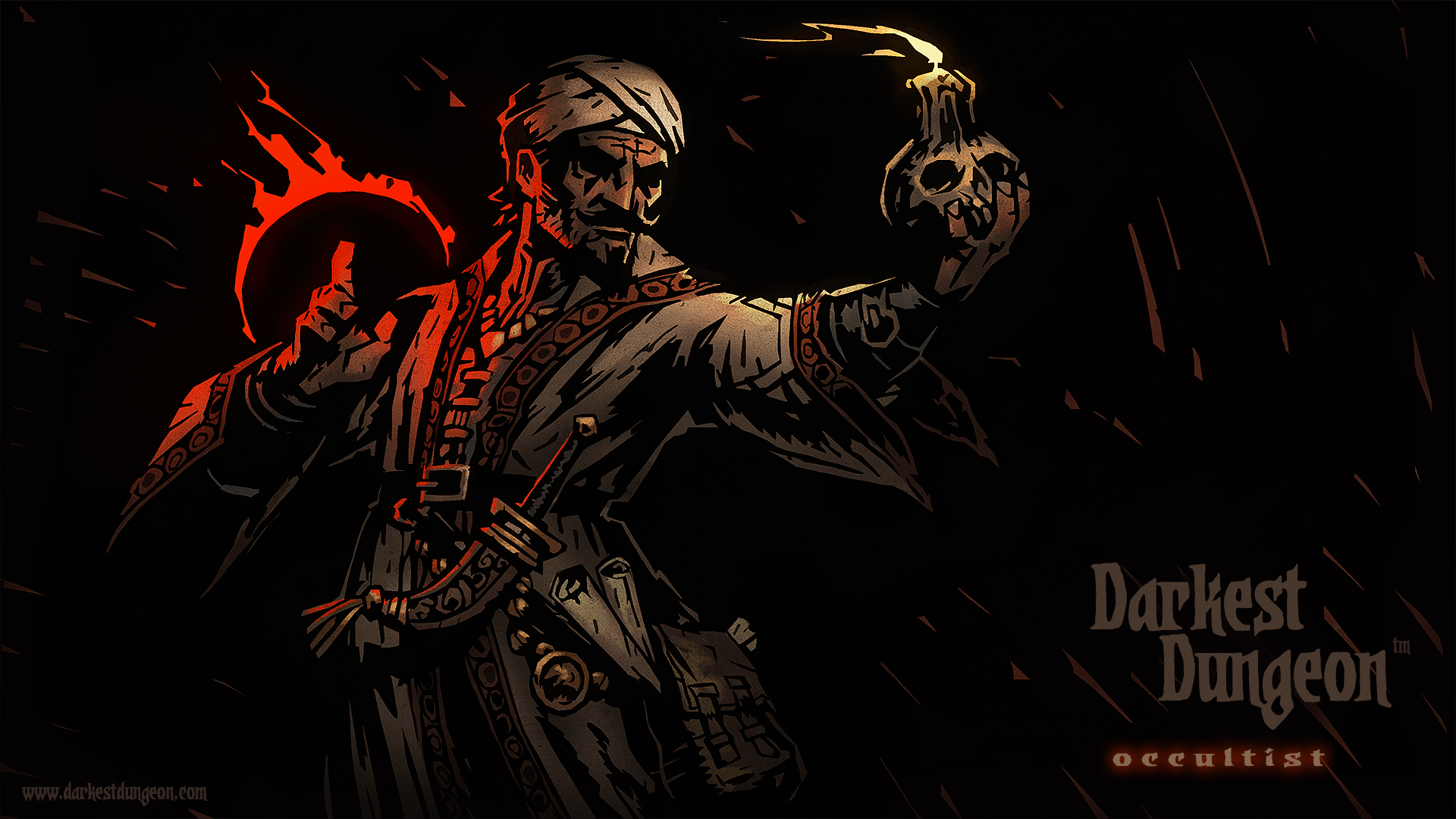 Note that this spell list was partially inspired by the psion GLOG class by Angus Warman of the Meandering Banter blog.
You can potentially include some wizard spells as well, although I do think mystics should have a more limited spell list than wizards. The spells should be evocative of wuxia, or something generally psychic / psionic.

Third Eye
Cost: 2 WIZ
Duration: 30 minutes
Range to Cast: Self
Range of Effect: Self
Power up per level: Duration x2, or -1 to SR level

Restrict one sense to enhance another, providing +3 on SR rolls related to that sense.

Forearms and fists are covered in a metallic psionic coating, providing +3 armor for one turn when making an unarmed attack or attack with a mystic focus weapon (attack and armor on same turn as casting). Damage dice count as magical for any effect purposes. Armor bonus does not stack if wearing sleeved armor, gloves or gauntlets, or carrying a shield.

Small, lightweight objects can be made to hover around the mystic or psionically tossed (possibly as improvisational weapon attacks).

Through focus, the mystic can warp or break any small non-living, non-magical object (such as a spoon). If the object is being held or worn, such as a weapon, armor, or trinket, the target rolls for wear and tear, otherwise automatic.

Crouching Tiger
Cost: 4 WIZ
Duration: Passive for 10 minutes; 1 combat turn once activated
Range to Cast: Self
Range of Effect: Self
Power up per level: Duration x2, or number of defensive uses x2

Speed or charisma SR for a stealth attack against an enemy that does not see you. Roll combat dice for an opposed combat roll, and double the results if the SR was successful (otherwise regular damage). If the SR was successful but the opposed combat roll failed, take no damage. Can also be used to defend against stealth attacks for passive duration one time.

Mystics have immense willpower and even the ability to psionically impose their will on reality. They are immune to telepathy and can even fake their thoughts to a telepath (Charisma SR roll), and are protected by a shimmering aura that provides +3 armor against any kind of elemental attack and immunity to environmental factors.

Here are some design notes / concerns: