A followup to my meandering post about combat. Despite what I said, these so far haven't involved hacking FATE into OSR or TNT, and are just modifications of regular combat. I tried to design these with OSR and TNT in mind. Many of these involve a blend of Saving Throws (STs) for OSR or Saving Rolls (SRs) for TNT with regular combat actions. In many cases where I refer to Saving Throws for OSR, it might make more sense to just do a roll under attribute, depending on your preferred system.

Fire Fighting / Ghost Hunting: Inspired by the anime Fire Force (loosely), Mario Sunshine, Ghostbusters, and Luigi's Mansion. It seems strange to put these together but they work similarly. You have to be able to get within a certain range, and maintain your hold, either dousing the fire, or sucking up the ghost.


This should be more like a "boss-fight" game, where there are fewer enemies; one stronger one, and maybe a few weaker ones, or only obstacles. The key is to not only get in range, but be able to stay in range, so there's tactics in understanding your environment, or positioning yourself for the unexpected. The fire / ghosts should be less mobile and more reactive than active, at least until it's too late to turn back... 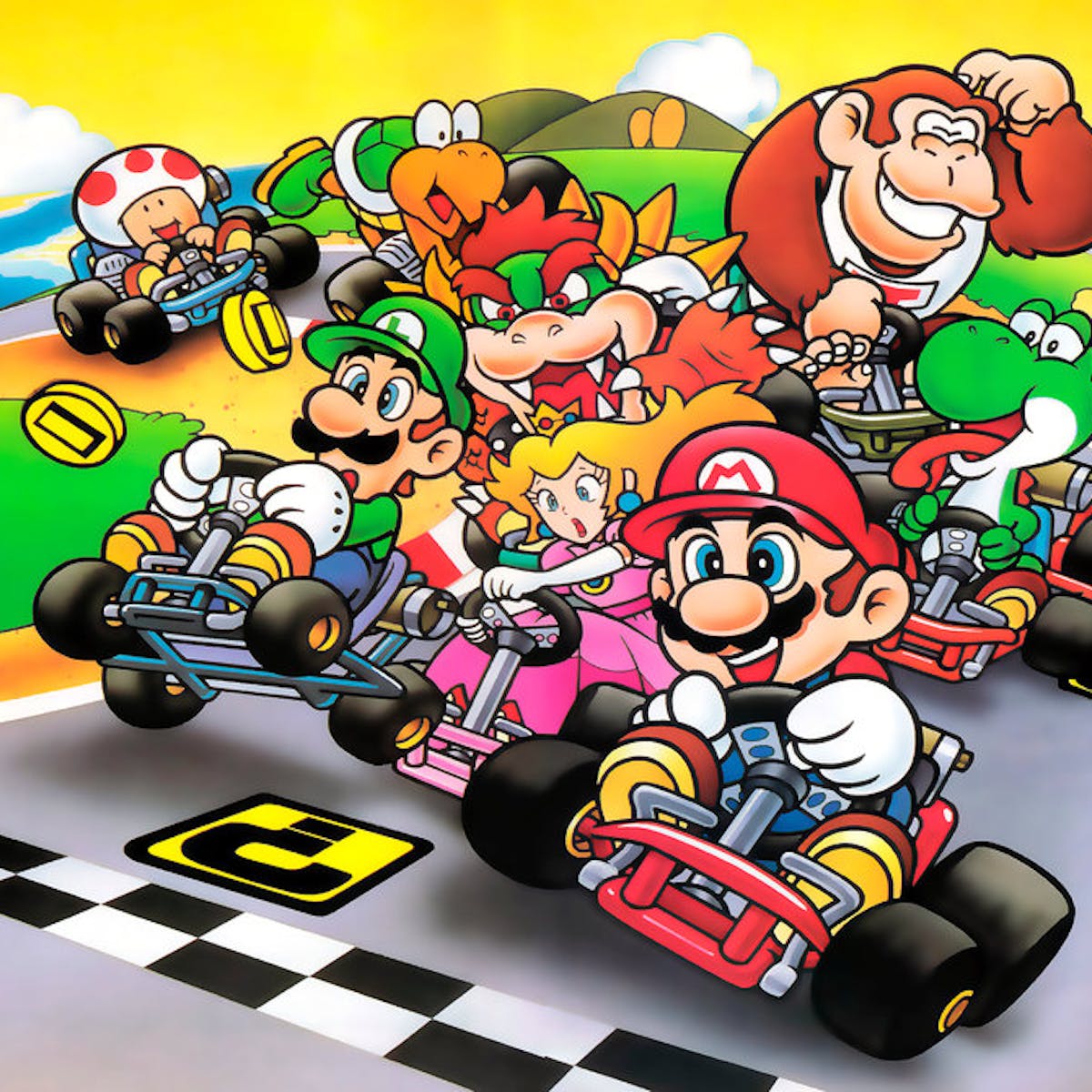 Kart Racing: Inspired by Mario Kart and other "Kart" Racers, Road Rage, Fast & Furious, and other action racing games, movies, etc. The players can still work as a team, where victory depends on one or more players ranking in the top three.
While enemies can still be KOed, this is more about positioning in a race. I do think some additional work needs to be done for this for it to feel fully fleshed out, like a list of items with varying effects, including AoE attack options or attacks outside of normal range. Tentatively, my thought would be that you get an item when you decelerate on the move turn, giving struggling racers a potential advantage, or allowing racers that are far ahead to tactically hold or decelerate. The racers+2 positions is to pad out room for the leader to be far ahead or loser to be far behind. There could also be rules for collateral from spinning out. 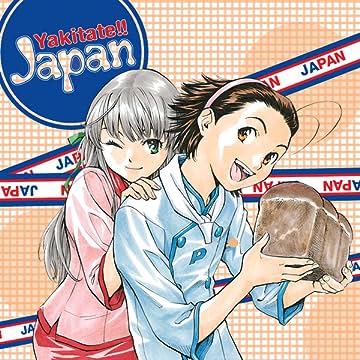 Food Wars: Inspired by Iron Chef and other food competition shows, and the anime Food Wars and Yakitate Japan. Here I'm assuming the party is cooking as a team but you can adjust accordingly.
I think this one might need some work. It may be a bit tricky to crunch the numbers since the scoring system is tied to the maximum HP of the ingredients. Maybe it should just be standardized in some other way. Also, I do think adding some randomness at the end is a good way to keep the outcome from being totally pre-determined, but I could see it being really dissatisfying for the party to lose because of it. Also, the fact that the outcome is so dependent on the total score, while true to a cooking competition, may not be satisfying in tabletop.
Posted by at 8:00 AM

I was about to throw it all away...

Tl;dr This is a long post about nothing. Am I still creative? I was on the verge, like no joke a day or two away, from posting that I w...